WHAT BELONGS TO YOU by Garth Greenwell, or, overthinking trade in beautiful words and images 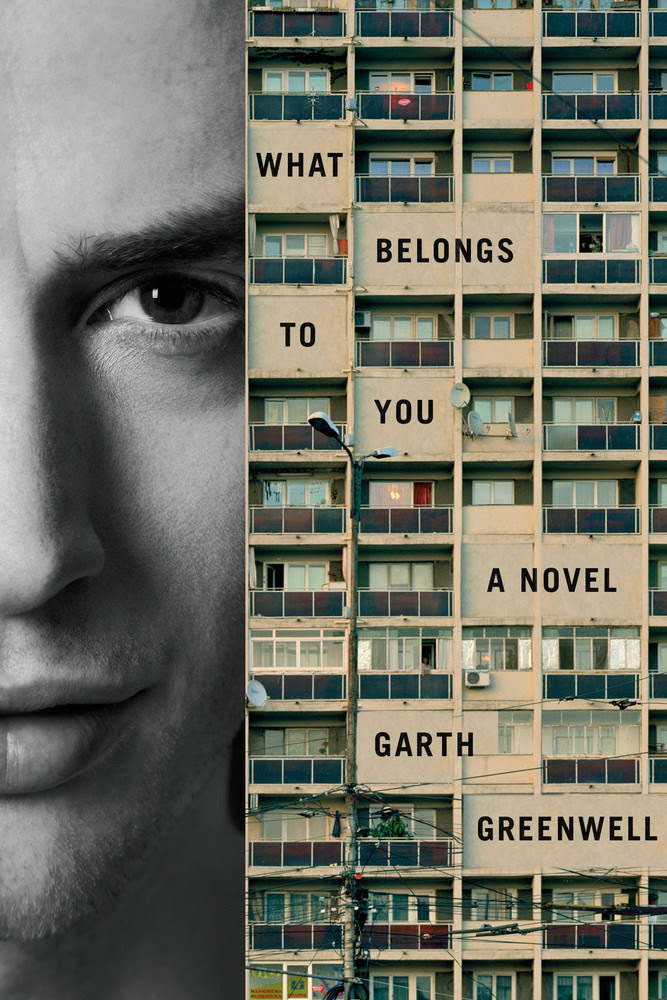 The Publisher Says: On an unseasonably warm autumn day, an American teacher enters a public bathroom beneath Sofia’s National Palace of Culture. There he meets Mitko, a charismatic young hustler, and pays him for sex. He returns to Mitko again and again over the next few months, drawn by hunger and loneliness and risk, and finds himself ensnared in a relationship in which lust leads to mutual predation, and tenderness can transform into violence. As he struggles to reconcile his longing with the anguish it creates, he’s forced to grapple with his own fraught history, the world of his southern childhood where to be queer was to be a pariah. There are unnerving similarities between his past and the foreign country he finds himself in, a country whose geography and griefs he discovers as he learns more of Mitko’s own narrative, his private history of illness, exploitation, and want.

What Belongs to You is a stunning debut novel of desire and its consequences. With lyric intensity and startling eroticism, Garth Greenwell has created an indelible story about the ways in which our pasts and cultures, our scars and shames can shape who we are and determine how we love.

My Review: The sentences are lovely, the affect on me was about that of graphene aerogel. I am too old, I think, to find novelty in what seems to me a perfectly ordinary young gay man's exploration of being gay. He met his lust object in the bathroom! *gasp* He PAID him!! *clutching of pearls*

So what? Anybody out there read OUR LADY OF THE FLOWERS, QUERELLE, CORYDON? How about DANCER FROM THE DANCE, NOCTURNES FOR THE KING OF NAPLES? I read them all (and a boatload of Gordon Merrick's salacious sudsers) early enough in life to be gobsmacked by these themes.

Four stars, all for handsomely carved phrases and beautiful descriptive scene-setting. But if you're over 35, maybe this should be a library borrow.
Posted by Richard at 6:30 PM