RENE, a novella by Eric Shonkwiler 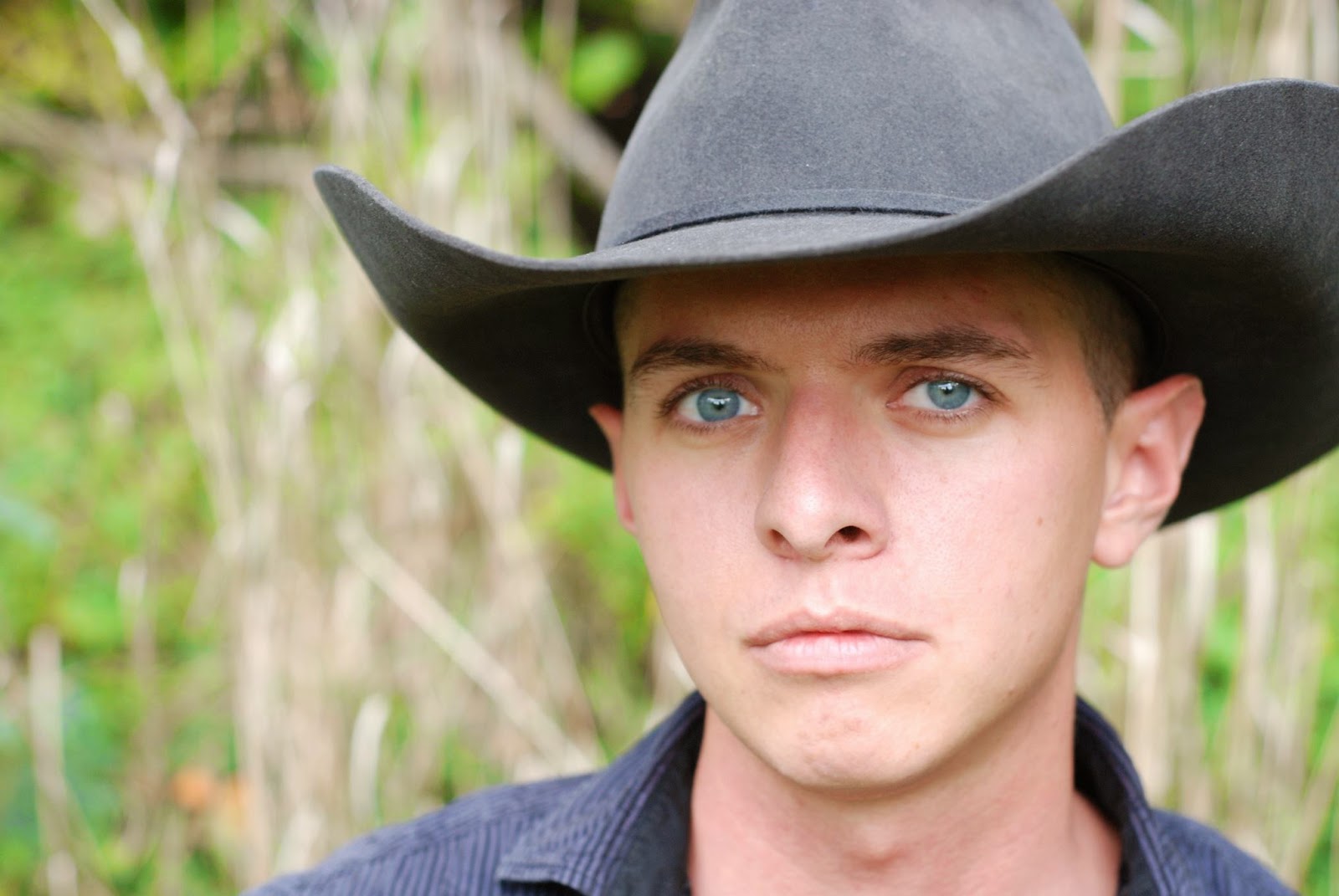 The Book Report: In a timeless American space and a placeless American landscape, Rene and Lilah eke out a hardscrabble life. Young Rene works in town and drives her rattletrap Chevy Townsman wagon down a patch of bad road to the tumbledown house she shares with her pale, ill mother Lilah. It is Lilah's unstoppable nasal bleeding that sets the women on a hard course, one that takes every tiny piece of easy left to them and grinds it to powder.

All endings are beginnings, though, and on their quest to stop the endless bleeding that's defined their existence, the pilgrims meet a crazy white woman-witch who promises nothing and delivers healing; a black family with even worse problems than their own; and four helping hands when no one was looking for any more gifts. Returning to Horn (short for Hornblower) and Sawyer, their family of dogs, the healing set in motion by their arduous journey gives the end and the beginning of this tight, spare tale its terrific wallop.

Eric Shonkwiler is a writer preoccupied with ruination. He can be followed on Twitter @eshonkwiler. He has had writing appear in The Los Angeles Review of Books, The Millions, Fiddleblack, [PANK] Magazine, and Midwestern Gothic. He was born and raised in Ohio, received his MFA from The University of California--Riverside, and has lived and worked in every contiguous U.S. time zone.

My Review: Look at that photo up top. This is the face of the young man who's just kicked me square in the cojones and rapped my noggin with a two-by-four just to be sure I got the message. And I guarantee you he's young enough to be my kid. (And the less charitable members of the audience are now cueing up their sarcasm font to comment about grandkid-aged, don't I mean; beat ya to it nyah.) So how, I want to know, does this revoltingly young person already know this:


One of the biggest sicknesses this world has is expectation. We all expect other people to be a certain way or to do a certain thing. Most people, they spend their whole lives under the wants of other people.

I expect the answer to that question is uncomfortable. The story Shonkwiler's telling here is uncomfortable, and yet comforting...I understand Rene's problem, I deeply understand Lilah's hurts, and I can't tell you why anyone would do any of the things I know they've all done. But I know they're doing whatever they can, however they can do it. And that's what makes this short read, an hour and a half at most, so deeply satisfying.

The golden youth's first novel, Above All Men, is in my to-be-reviewed queue. I've urged the book on many of y'all already. Okay, you want to know why? Read this novella. This kind of lean, no-BS storytelling is how he rolls. All of y'all who've made my online life a misery because I don't like Bore-max McClotty...oh dear, I mean Cormac McCarthy, I've got such fat fingers today...heed this: Shonkwiler uses the same style of simple, unadorned prose, the same "difficult" *sigh* technique of not using quotation marks to indicate dialogue, and the same rural setting, and does what the older man never could do. Shonkwiler makes (miserably) living, (barely) breathing, emotionally vital (if suffering) people that I can invest in. And he does it in under 20,000 words.

I say that's talent, high-order talent, and some very serious writing chops. Now let's see what else he can do, what's next for him. The only way that's going to happen is if we support him by reading and discussing and recommending AND BUYING his work.

You have your instructions.